KASSO became the first company in its industry to receive ISO 9001: 2015 certification in 2004 in order to ensure that its products and services meet customer requirements consistently and to continuously improve the quality offered. As a corporation in quest of making a difference, which cares the opinions and thoughts of its customers, it has ISO 10002: 2004 Customer Satisfaction Management System certificate, ISO 14001: 2015 Environmental Management System certificate and OHSAS 18001: 2007 certificate for Occupational Health and Safety, in order to enhance these opinions constantly. KASSO, has the certification of ISO EN 1090 for execution of steel structures and aluminium structures for European Norms. 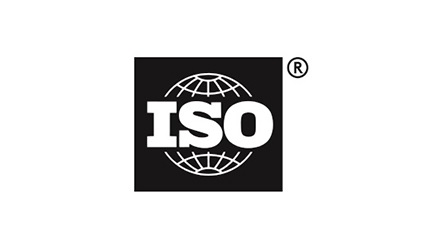 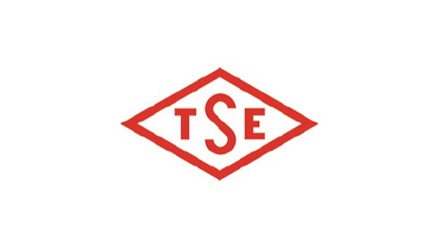 KASSO received the CE certification indicating that its products comply with the European standards and can be traded freely in the European Union. 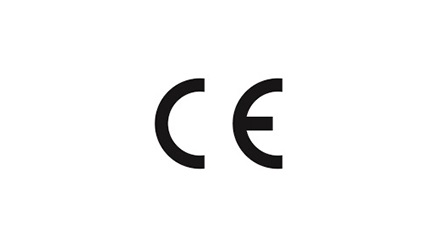 In 2017, KASSO received the global certifications, of maintaining the quality of lacquering, painting and coating on aluminium and its alloys for architectural applications, Qualicoat and Qualicoat Seaside for the Robotic Controlled Electrostatic Powder Coating Plant investment. 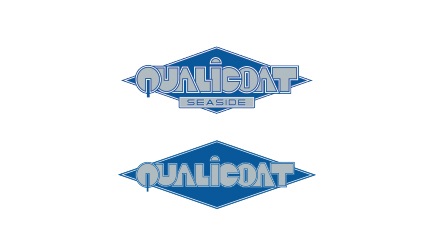